When my partner’s dad saw my FujiFilm Instax Mini 8 camera, he went to his office and came back with a Polaroid EE44 camera. He said that I can use it because no one is using it anymore. I felt like I won the lottery or an auction because I love vintage stuff especially vintage gadgets/technologies.

Polaroid EE44 is an instant analog camera. The concept is simple. You take a photo, then the camera develops the photo right away. I’ve tried to “Google” this camera and I found out that there ain’t much information about it. I found out though that EE44 is from 1976.

Since this is an old camera, I had to study the controls first. The problem is no one has the instruction manual anymore so again I turned to the internet. Fortunately, I found some videos and more information about this analog camera. However, Polaroid has discontinued the production of the type 80 films (which I think is sad). But it’s not the end for the EE44. There are lots of tutorials online on how to use other films (like for instance Fujifilm 100) instead.

There was only one shot left in the camera so after learning the controls, I aimed at a beautiful scenery and pressed the button and hoped that I’d get a good picture. Then I waited for a couple of minutes and I pulled out the film. Unfortunately, there was no picture on the paper but only the chemicals from the paper. Then it occurred to me that I forgot to check the batteries! But even though I remember the batteries, I still won’t be able to change the batteries because that would mean opening the camera and exposing the remaining film.

I got disappointed because I lost my only shot but as I’ve said earlier, it’s not the end of the EE44. There are endless possibilities here, we just have to be creative and be patient with troubleshooting.

The photo paper right after I pulled it out of the camera. Had to wait a couple of minutes for the picture.

Inside the camera with the empty film casette. 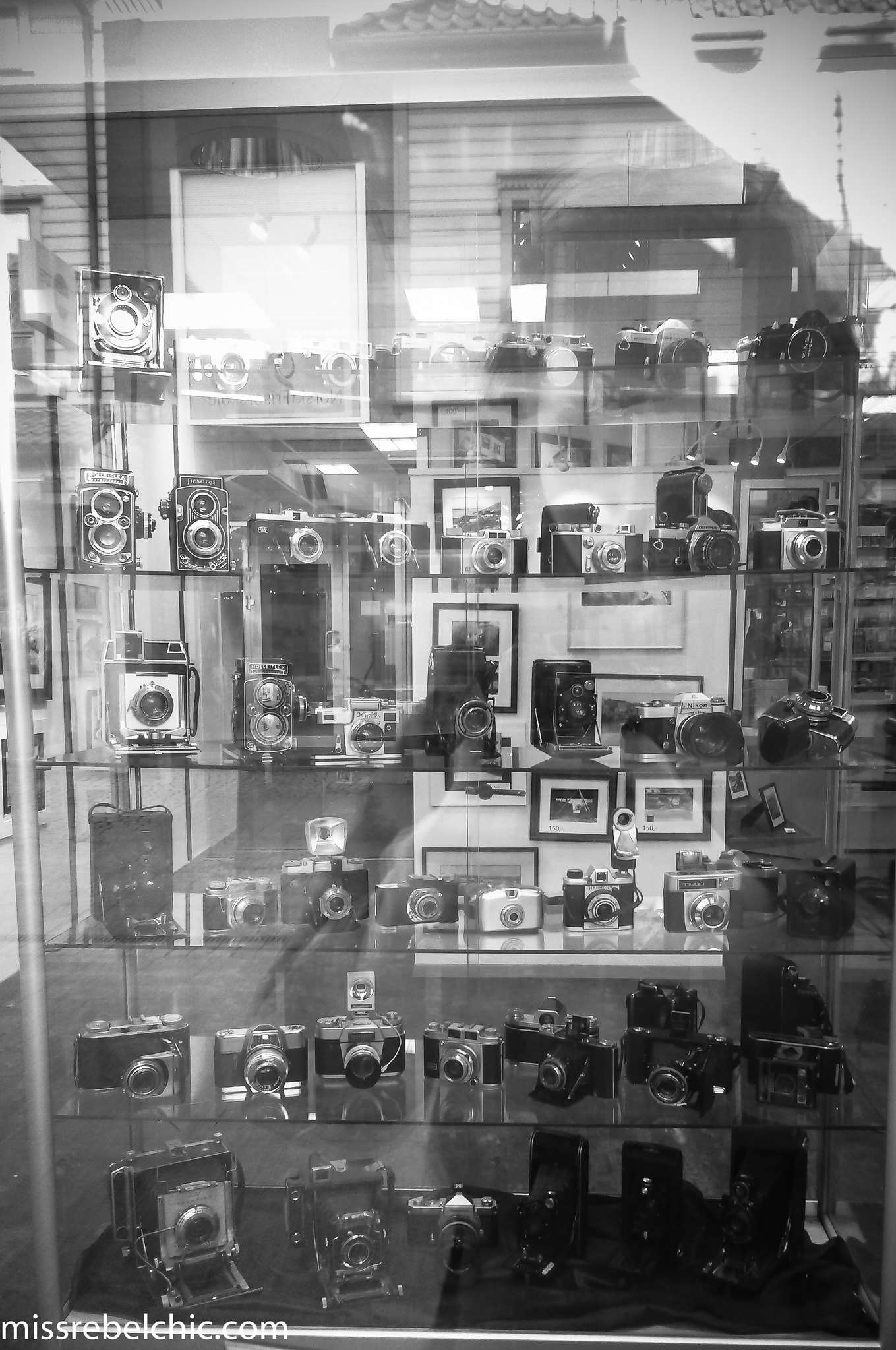 For the first time in 3 years, I bought an objective lens to my slr camera today. It wasn’t easy though because I don’t have so much knowledge about the camera lenses and I’m very careful when it comes to buying expensive stuff because I hate being disapointed. I want my stuff to last and I hate wasting money (yes I’m a wise consumer now. 😀 hehe).

Anyway, here is the lens. I’m trying this kind of lens now because I want to enhance my portrait photography skill. I bought this at Japan Photo Sandes for around 300 usd with insurance for 4 years.

What do you think? Cool right? 🙂

My boyfriend bought me a XP30 camera last Sunday! It was just a random present. We passed by a camera store when we were waiting for our bus in Sauda then he suddenly remembered that I want a waterproof camera and tadaaaa! He bought it! I asked him why he’d give me a present now, he said that he just wants to make me happy and to spoil me and besides he doesn’t buy me flowers. And also the cam was on sale. 🙂

A look inside the box.
The shop where he bought the camera is Jakobssons Foto og Rammeforretning in Sauda. They have one of the friendliest and the best camera salesmen in the region.
Anyway, here are some of the shots from this camera.

Panoramic shot of the same place.
I’m really satisfied with this camera so far. I love the fact that I can shoot photos in any weather conditions.
So once again thank you hunny! 🙂