They’re here again to invade our pavements, restaurants and city. No they’re not on war. We are not on war with them. They walk in pairs, groups or solo. Cameras, especially the system ones are a common sight with them. Do not forget the maps and the translation devices too. Some of them know where they are heading and some get lost. Everything that we find mundane in this city, they find it exciting and interesting. Because of their curiosity about history, they fill up the museums, churches and souvenir shops.

Some locals would probably find this season annoying. Perhaps because of the amount of tourists that storm in to Bergen. In terms of the areal size, Bergen is not a big city compared to NY, London, Barcelona and etc. So a cruiseship or two will somewhow make the city center look overpopulated.

If you would ask me how I feel about it, I think it’s great that they want to explore Bergen/Norway. Tourism is also good for the economy. My only concern regarding the cruiseship industry is the pollution that comes from it. I hope that they’ll fix that too.

As I’ve mentioned before in this post, we are in the process of moving. We had moved all of our stuff  into the new crib and we are still renovating the old one. The renovation of the flat takes time because my hubby had decided to take down a wall as suggested by the interior designer.

Our house is circa 45 minutes car drive from Bergen centre. We can also take the bus but it takes 1.5 hours because of the stops. Another way to reach the place from Bergen is to take the westamaran and that takes approximately half an hour with 3 stops included. The location of the house in my opinion is good since it is not that far from the main road and at the same time it is not too near the main road. Thus, safer for the dog and for the future kids. 😀 We have one “visible” neighbor with a huge sheep farm. I find it relaxing and comforting to see his flock of sheep in the morning when I wake up because I feel that we are not alone in this area.

What I like in this area is how close the nature is to us. The trail to the valleys and mountains are just right behind the house and it means that we do not have an excuse to just stay at home all the time. The only downside of living in the countryside is that transportation is more expensive because the shops, schools and cafes are farther, but there are always pros and cons in everything, right? It’s just that we have to know what we need and want. So far, I love it here. Once we’re finish unpacking our stuff, I’ll invite our Family and friends over for dinner.

Here are the shots from the new place. Enjoy!

Before I hit the sack, I just want to share this photo of my hubby. I’m sure that he’ll protest once he sees this but I’m just proud of him. Today he worked alone on the installation of the laminates and it amazed me how he put his 100% on this task. You see, doing something that you don’t normally do is not that simple. If I were to do this, I’m sure that it will take me days to complete just a small part of the room.

This is one of the things that I noticed with the Norwegians in general, they love to renovate their houses/flats. Of course who wouldn’t love to have a cosy place if you are living in a cold country. Since the manpower is expensive here, they do the reparations and renovations mostly by themselves. Well except for the electricity and piping though. You need professionals to do that or else you wouldn’t be allowed to rent it out or sell it for a good price.

Anyway, thanks for dropping by and reading my entries. Have a great week ahead. 🙂 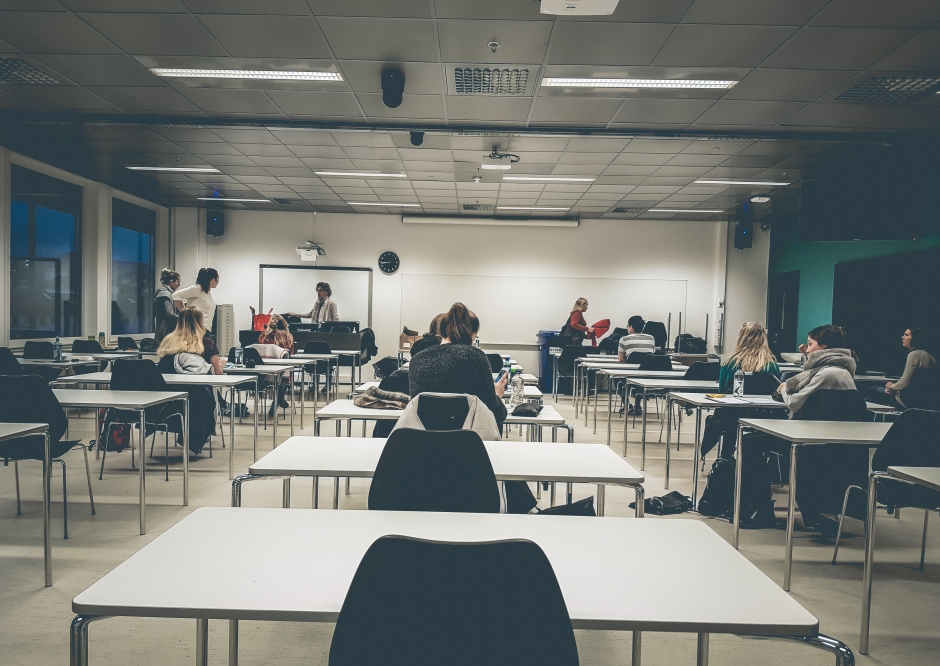 Last Friday, I had an exam in drug dosage calculation and I can say that it’s the most demanding and stressfull exam this semester because we can’t have any mistakes. I understand why the program requires us to master and to feel secure in our math because lives are at stake when we start working in the hospital. Just a single wrong unit or any wrong calculations can cost a patient’s life. In real life, this is just one of the tasks at work. Thus, we should be confident in what we do.