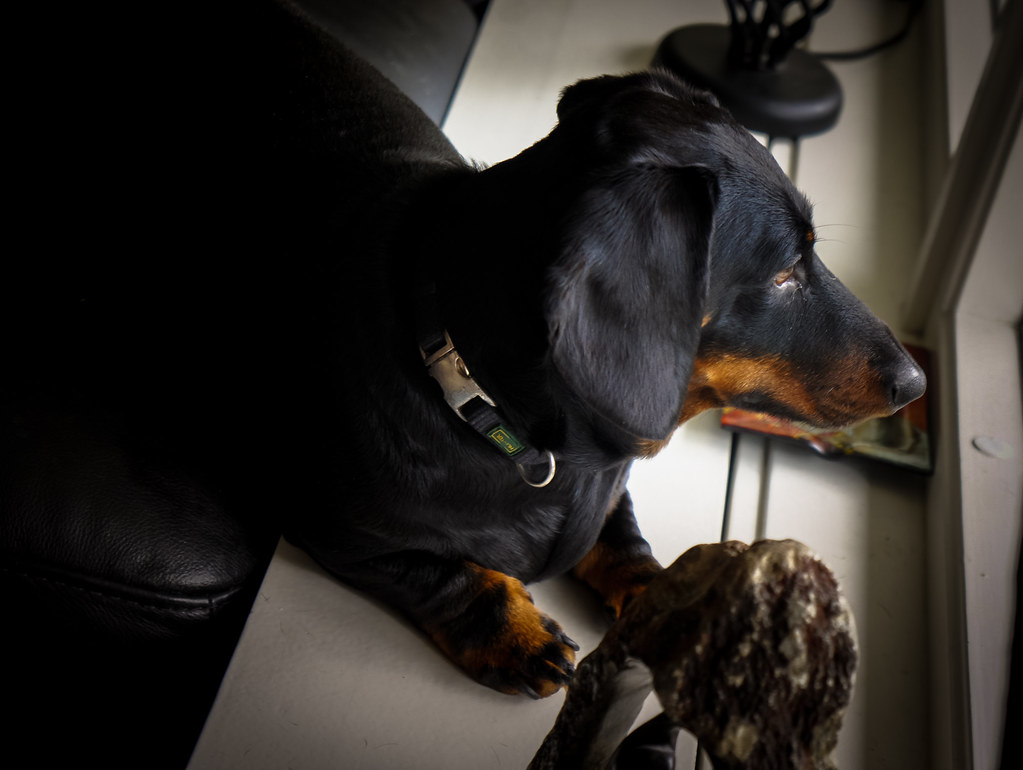 It seems like the storm has already moved on to its next destination. I’m glad that it won’t stay long here but I’m frustrated because my plan for this weekend got cancelled. Oh well, there is always a next time. 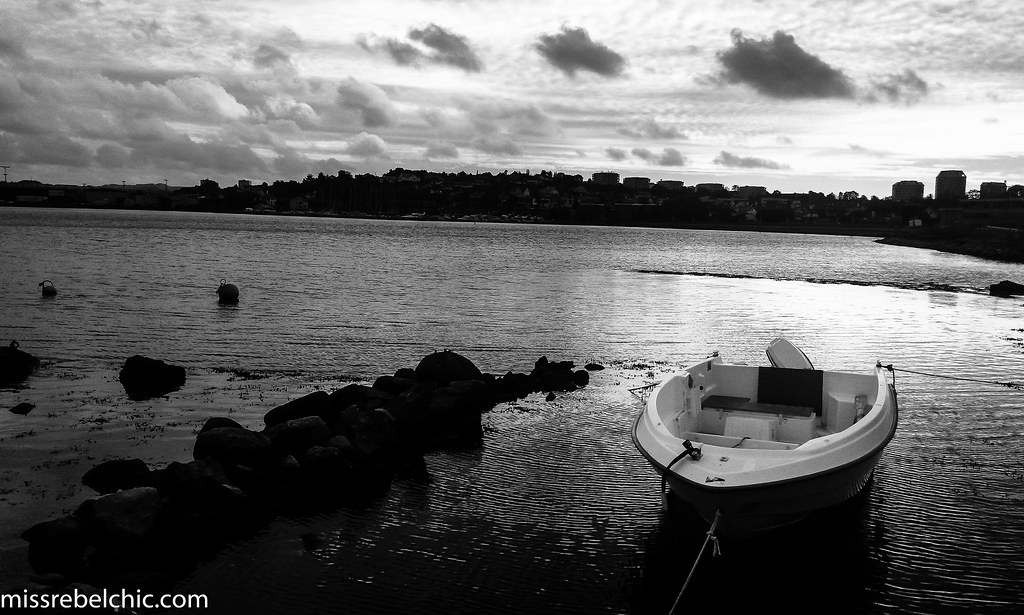 This shot was taken from Lura along the railway.

Don’t be fooled by the ferocious look. This cute gray furry fellow is catching the hearts of every single customers of the grocery store near where I work. 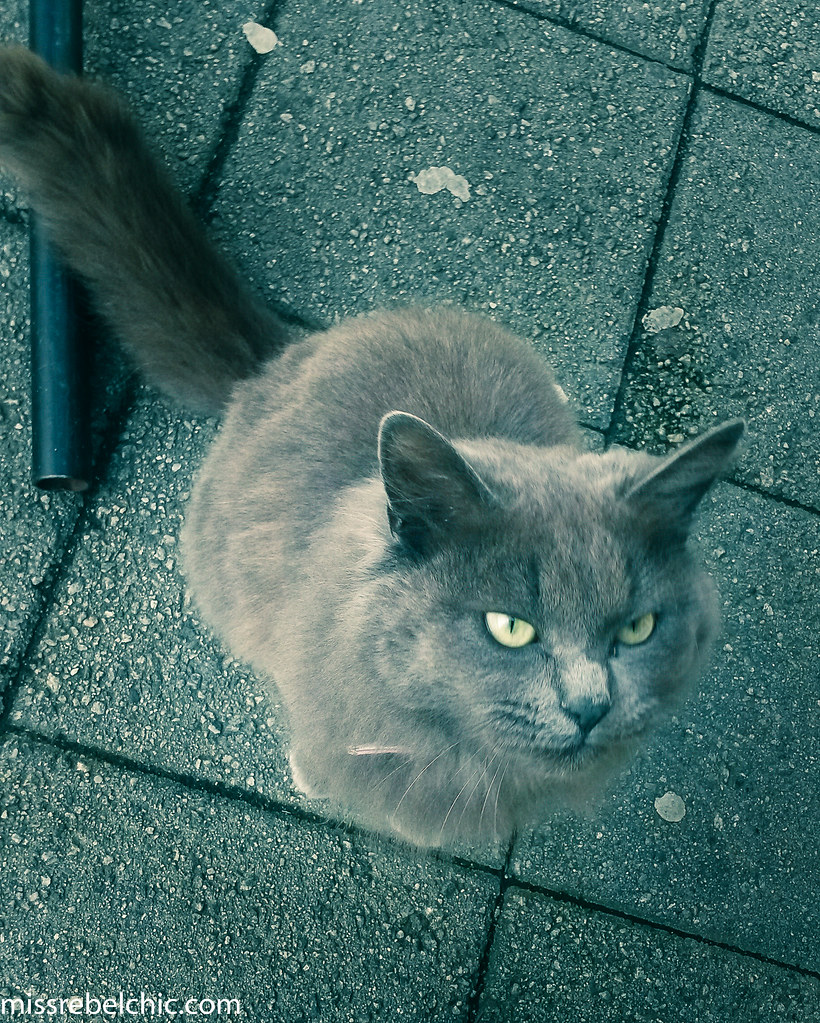 During my stay at Liloan Southern Leyte, I met an extraordinary man. He is an old man in his 60’s. He is a musician and he plays the violin but unlike the other violinists he doesn’t own a Stravidarius nor a Stentor. His violin is homemade. It is made from a rod, strings, bottlecaps and a tin can. When someone asked him what he can do with his musical instrument, he just simply sat on the bench and played. First he played a couple of Filipino music and then I requested for a Delilah. I’m really impressed because he got the tune (almost) eventhough his instrument is not one of the best. It only shows that he got the skill and the passion.

Check out the video at the last part of this post. 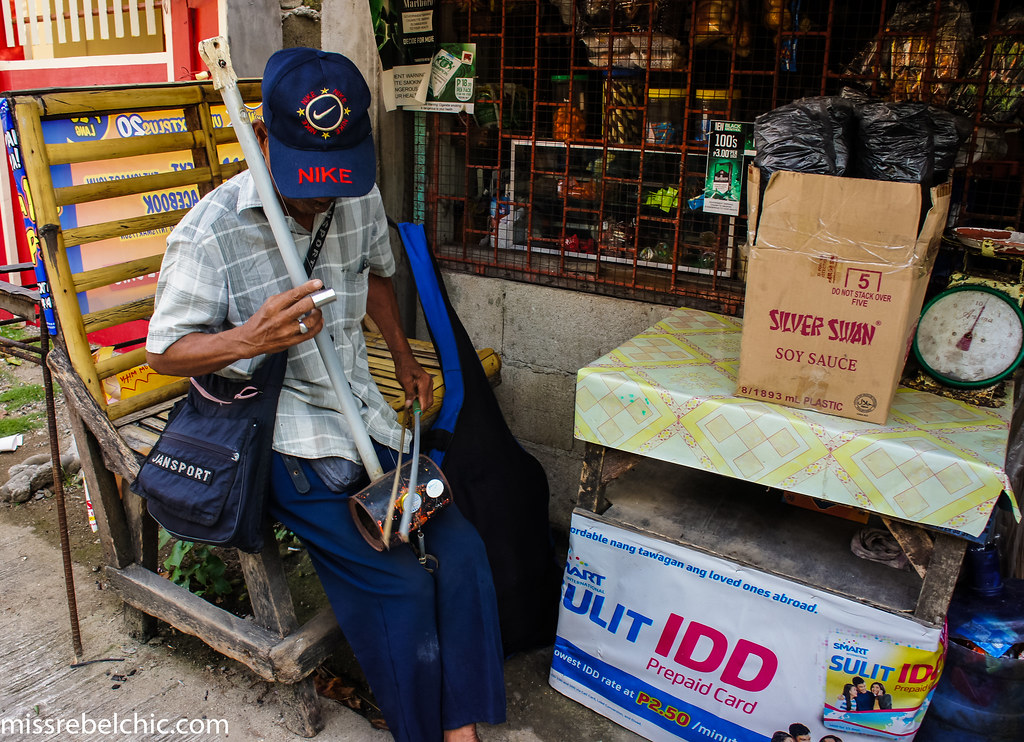 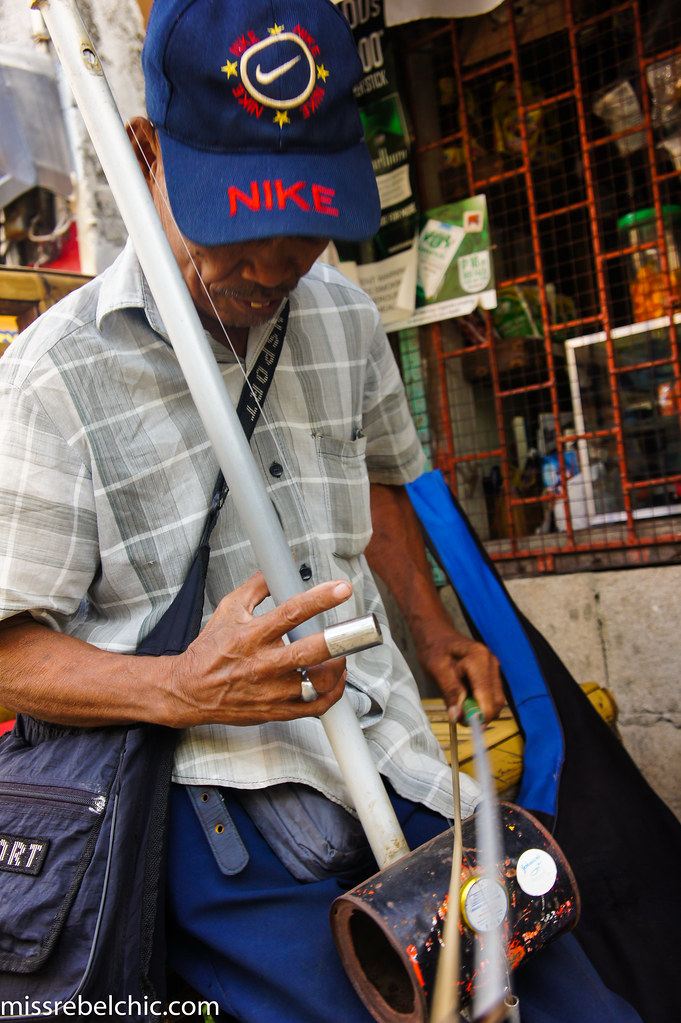 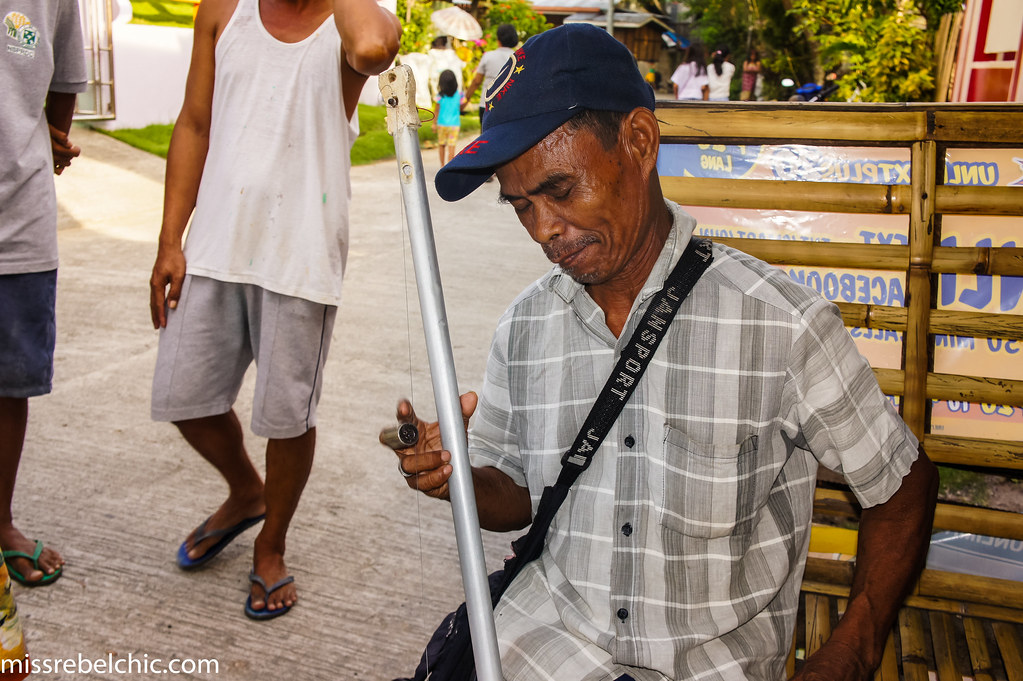 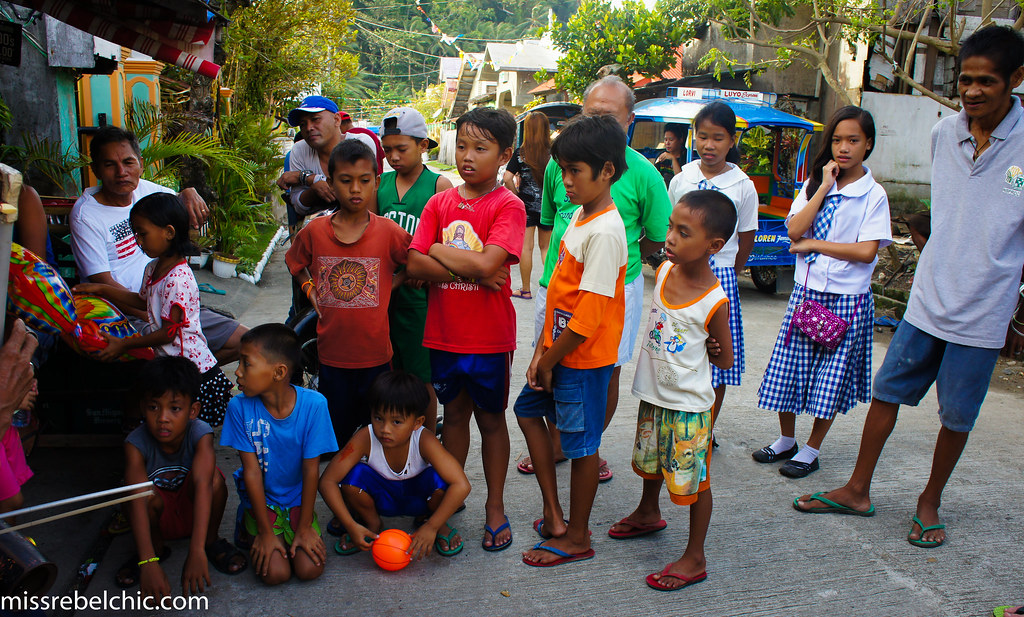 Inside the church. This reminds me of St. Peter’s Basilica in Vatican. 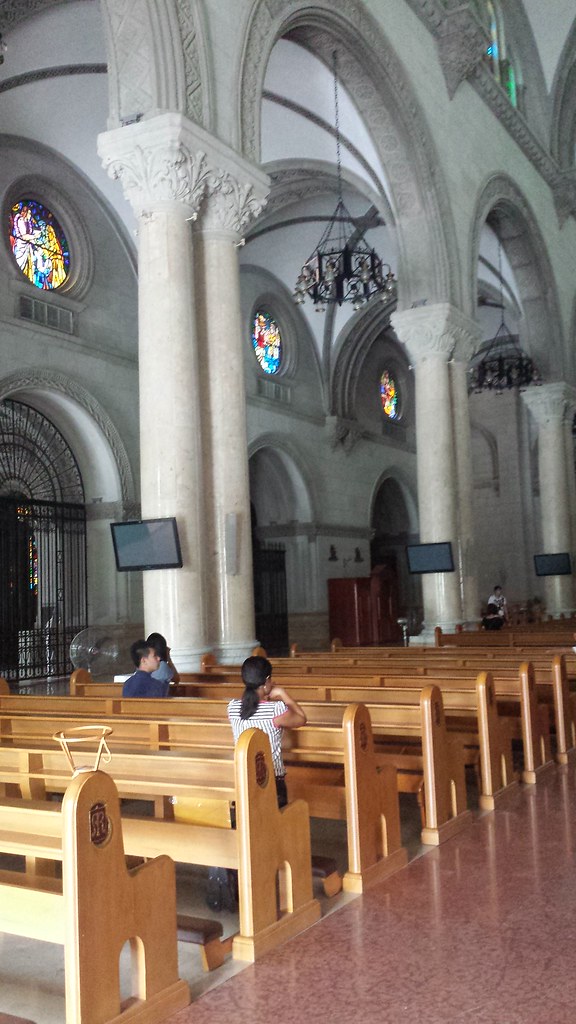 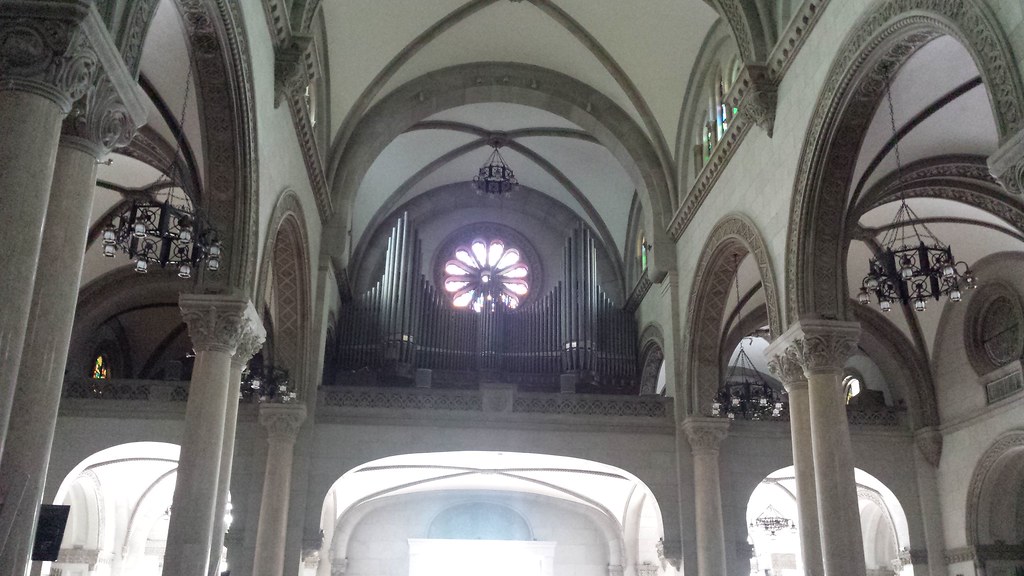 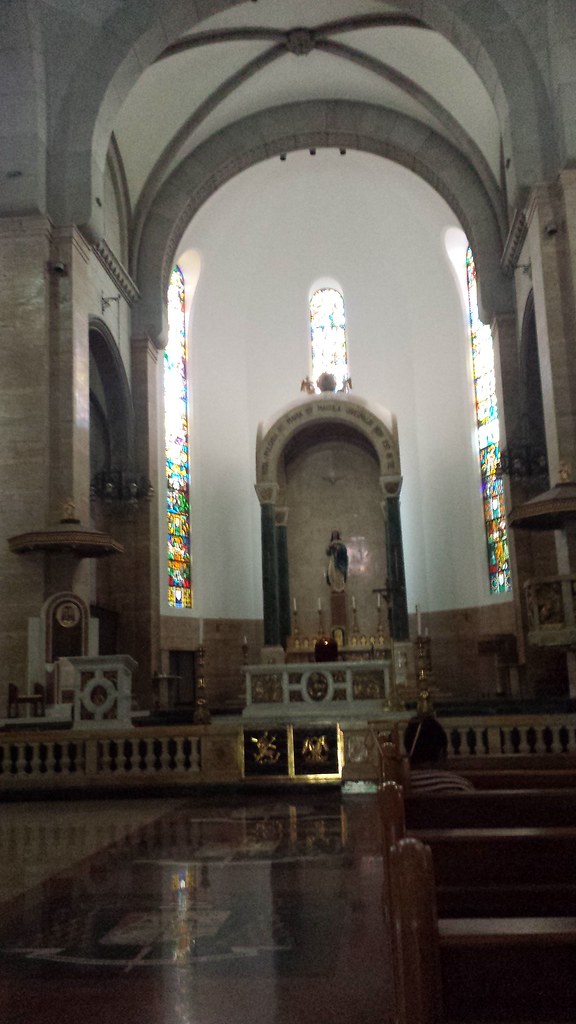 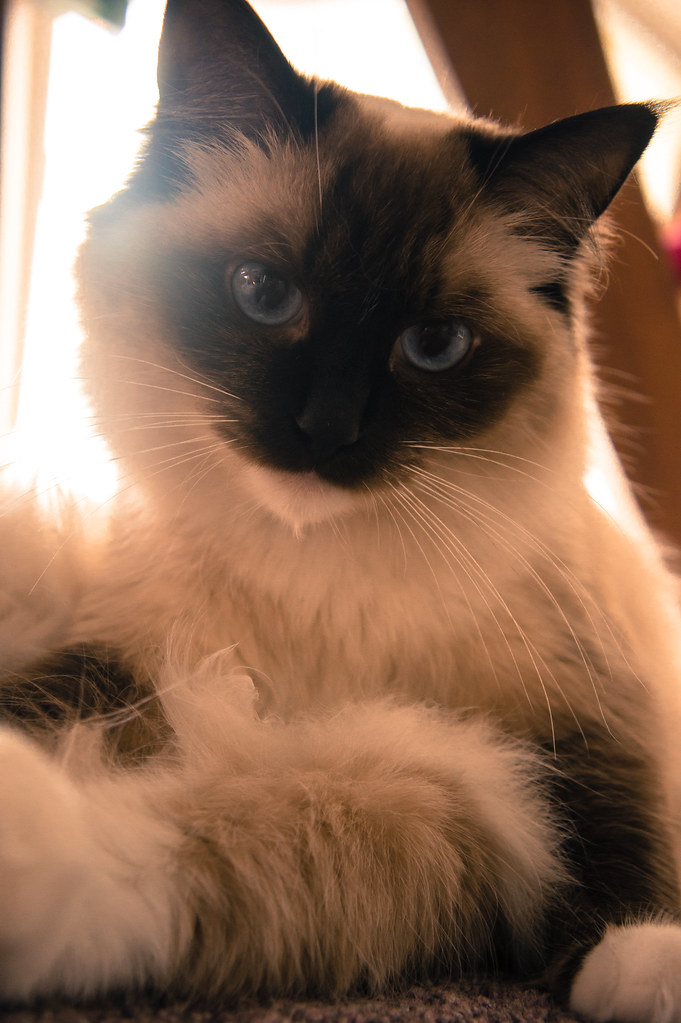 Just sharing Aki’s shot of the week. 🙂 Have a great weekend everyone!

There is an extreme increase in the number of online shops and businesses. I don’t have the statistics but as an avid user of social media platforms, I know there are lots of shops and opportunities for those who wants to have their own business. I have also shopped at a couple of online shops on Facebook and on Ebay. Then I also have some family and friends who are into that kind of business.

Today, multi level marketing business is a trend. It is a business model wherein people sell products and recruit other people into their group. In that way they would earn money not only from the sales they generate but also from the sales of the recruits under them as well. In short, you get compensated for the sales that your group makes. This is a great idea if done correctly and consistently. I have friends/family who have sold me different products and at the same time they have also tried to convince me to join their business groups. I find the products great and I’ve actually repurchased them. However, I find most of the distributors irritating because they are so pushy with the recruitement part even though I’ve already told them already that I’m only interested in the products and I don’t want to be a distributor.

I’m not against this type of business model because I know people who got successful of it but sugarcoating everything, not being honest to your customers/future distributors, telling everyone that it’s easy to get rich and nagging is a big turn off for me.

How many of them who actually speaks about the risks of joining this kind of business? Answer: NONE. And for your info, not everyone has the same preference when it comes to products and careers so understand your customers and/or friends.