It’s the Journey that Matters in the End

During my stay in Bergen, I got sick. I got a flu for around a week. Though it’s not serious (or fatal.. Lol), it still was draining my energy. However, I was so eager to go out because of the nice weather and use the remaining of my vacation days into something fun. So I went out with Zorro, despite of my flu.

We went for a walk (hike) at a hill at Toppe. Zorro and I followed the sign to Geitanuken (our destination). We walked around from 10- 15 minutes before we found the trail up to the hill.

The temperature was approximately 25 degrees Celsius. It’s tolerable but as we go further up the hill, it got warmer and more energy demanding. Even Zorro had to take a break. 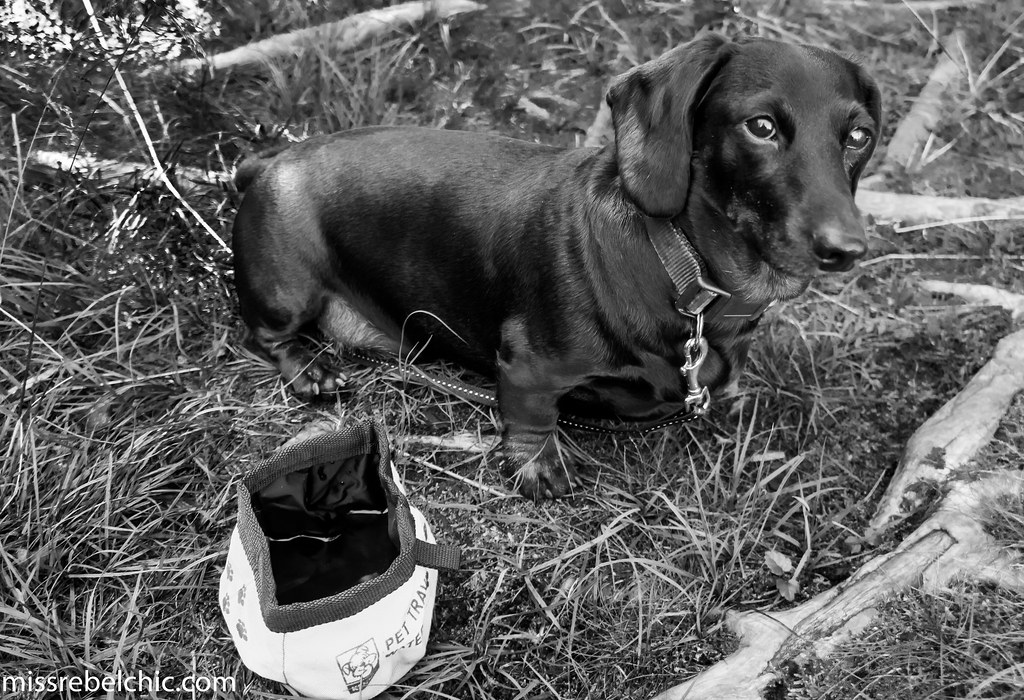 My hiking companion. He may be small but I can say that he has a stamina like a mountain goat. 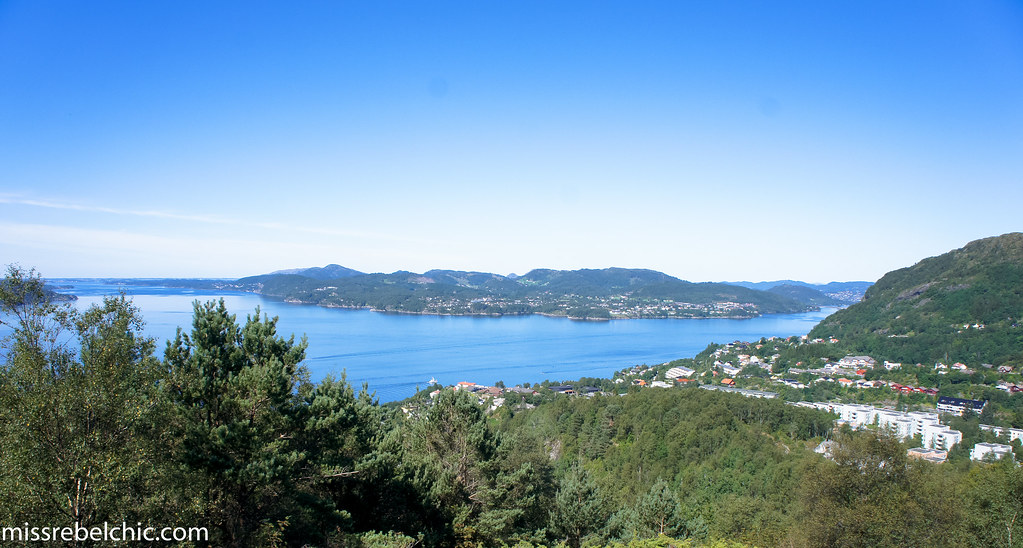 Moving on, we reached this beautiful spot. I thought that we’ve reached Geitanuken already, but later I found out that it’s not the right place and I also found out that we’re a bit lost. Yes, I know. Sometimes I don’t have any sense of direction. But what can I do? It’s my first time there and I didn’t see more signs. 😛 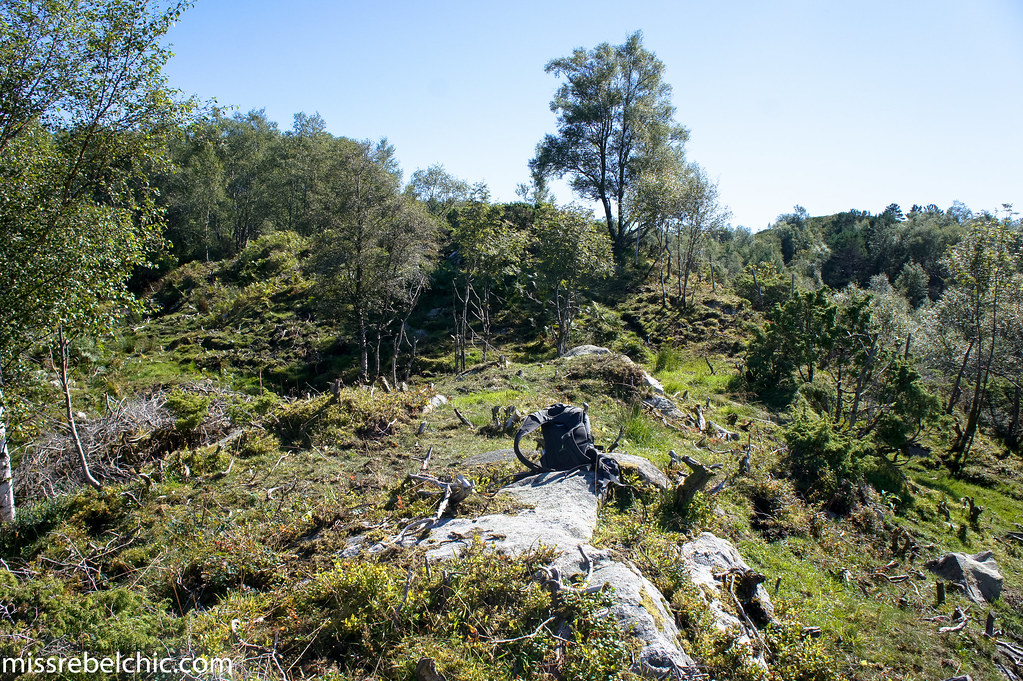 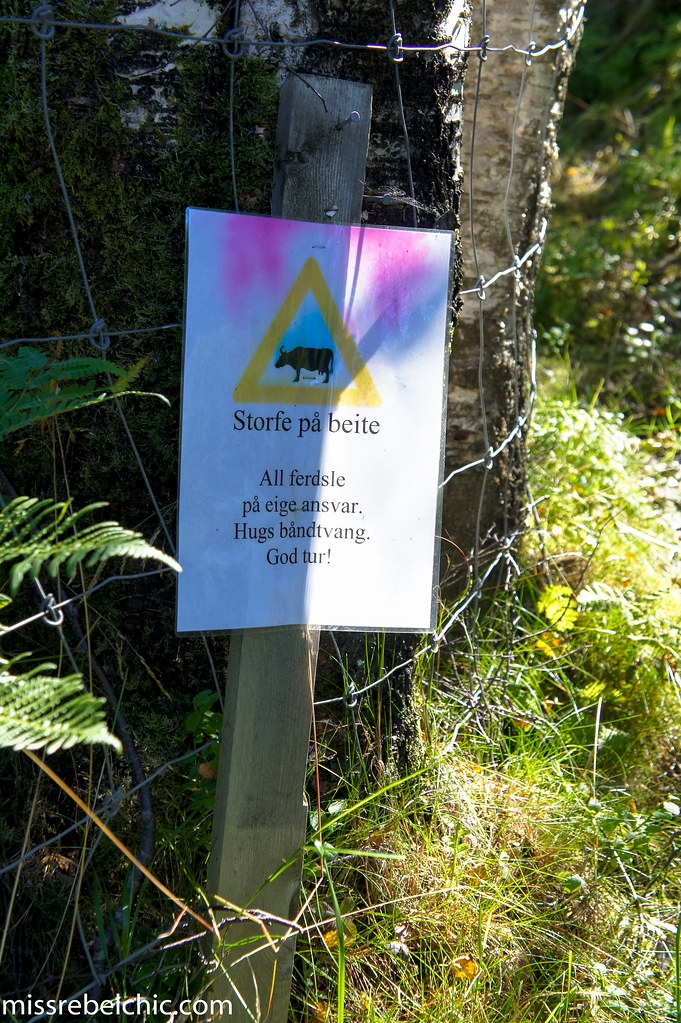 The place that we’ve been to is enclosed with a fence because it’s a grazing area for cattle. However, it’s still open for everyone as long as we don’t disturb the animals. 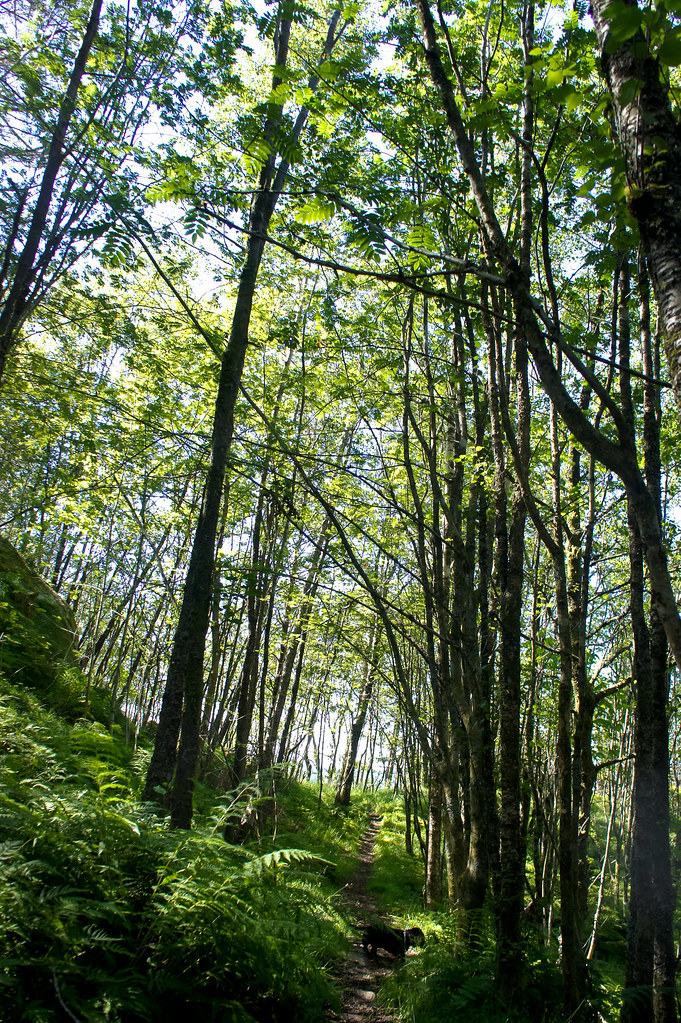 On our way down the hill.

Zorro and I didn’t make it to Geitanuken unfortunately because we got lost, but I had fun exploring the place that I’ve never been to and I’m sure that Zorro had a great time running and sniffing nature. So it’s not bad after all. 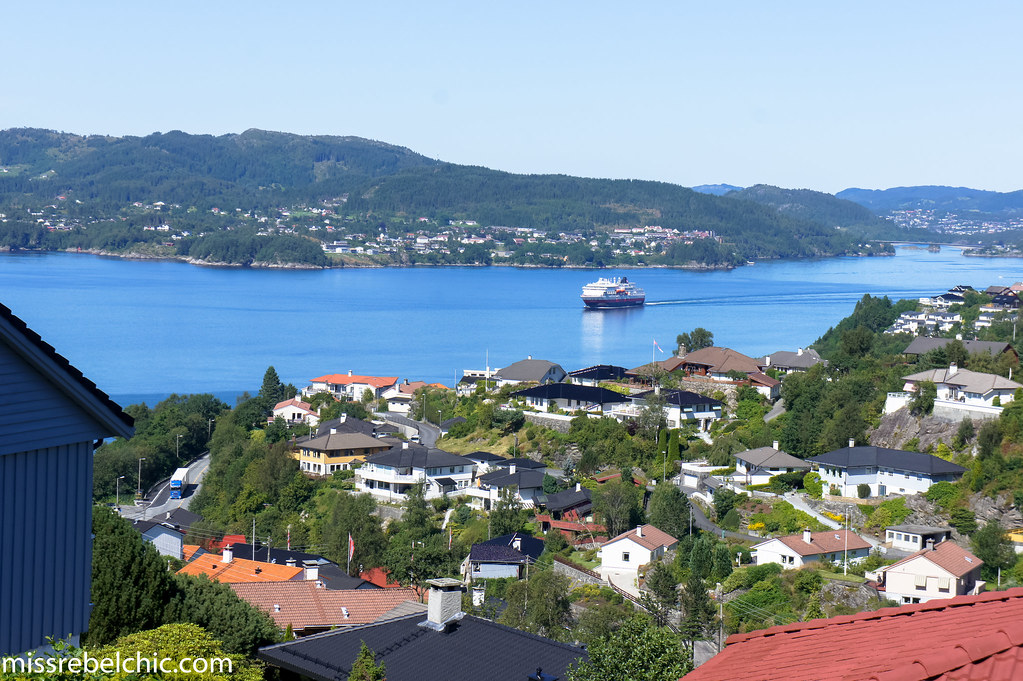 The view from Lokketodalen. Hurtigruten cruising the fjord.

The trail that we took on the way down led us to a residential area. The view’s not disappointing either. 🙂

Anyway, the trip took us 1.5 hours. We’re slow because we took 2 breaks and as I’ve said earlier, we got lost. When it comes to food and drinks, I took a liter of water, cookies and dog treats.

“It is good to have an end to journey toward; but it is the journey that matters, in the end.” -Earnest Hemingway