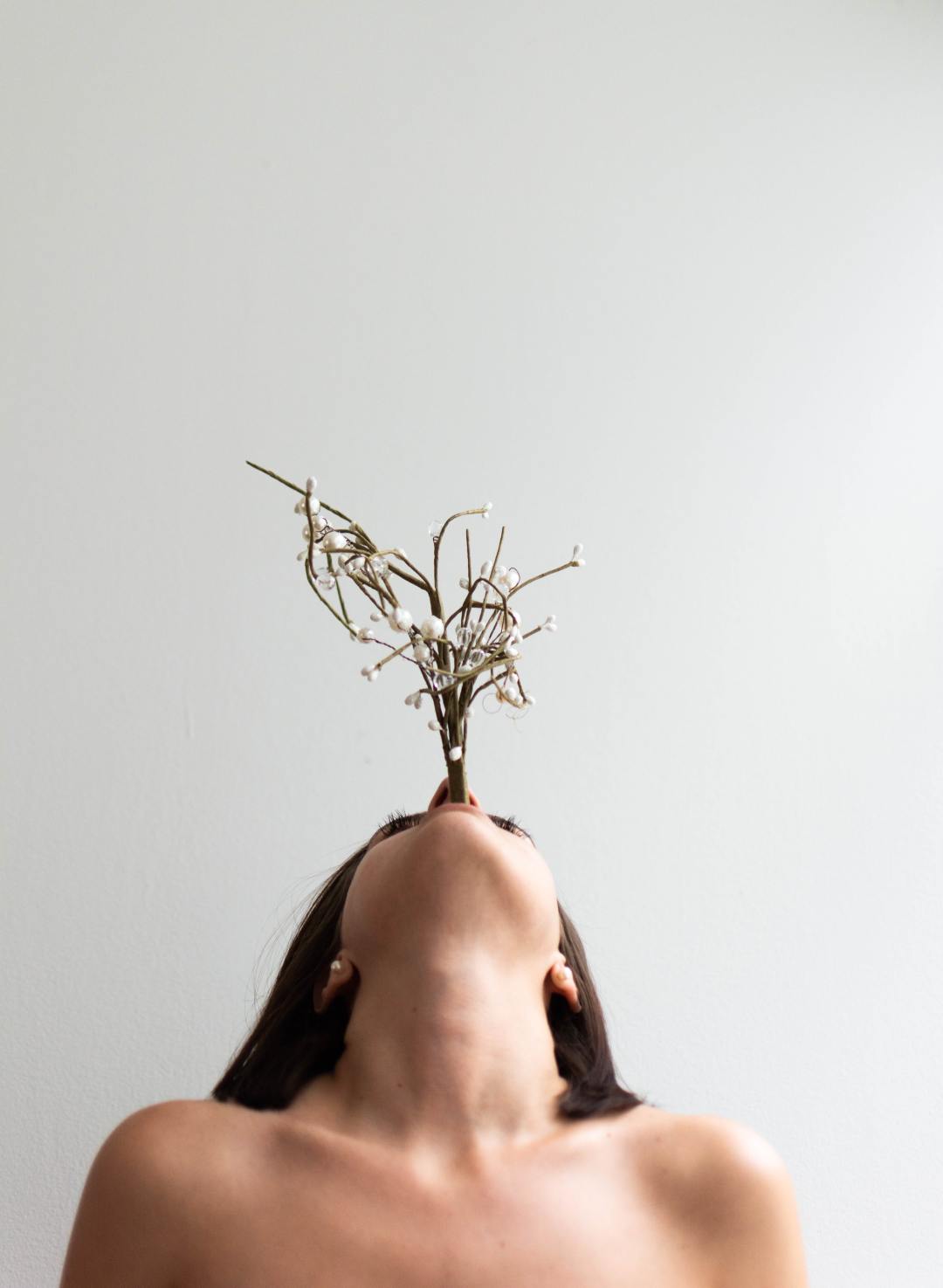 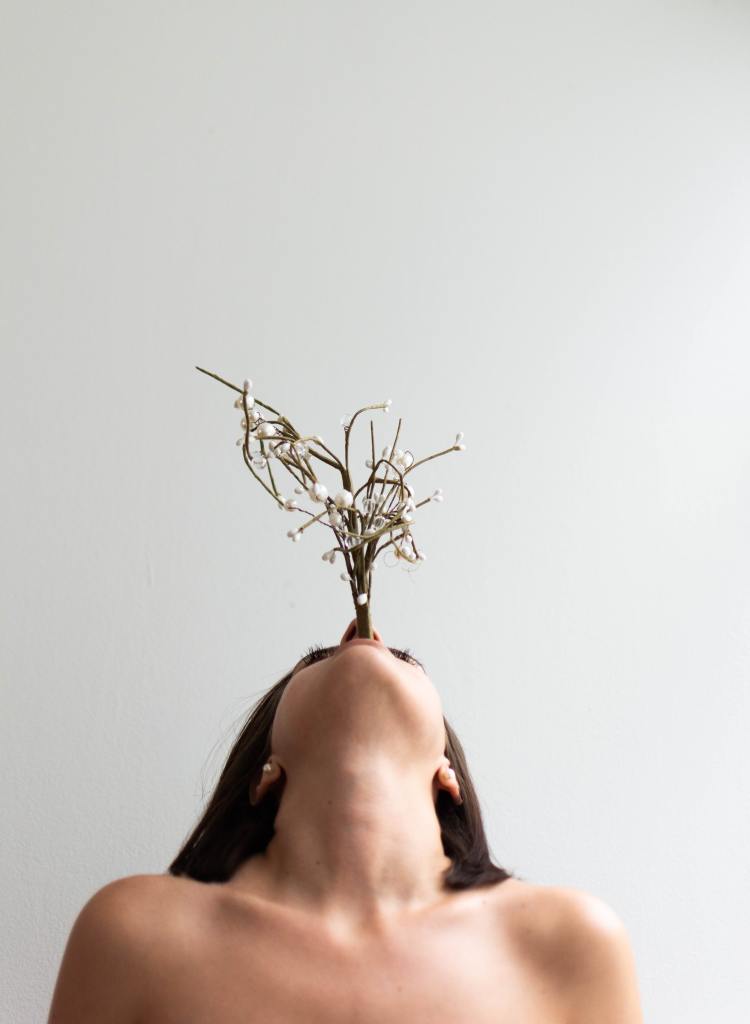 For some cultures, talking with the opposite sex specially when one or both are married is still a bad thing to do even though the conversation doesn’t have any sexual tone. Still for some, it counts as flirting. A simple hi and hello is enough to get lawsuit threats.

This week, I was verbally assaulted by my friend’s wife. My friend and I have been friends since college days and that was almost twenty years ago. The wife asked who am I on my friend’s Messenger account. I answered her politely, but she won’t believe me. She said that I’m a flirt because I’m writing to her husband! I was like, wth woman it was actually his husband who first wrote to me! She called me ten times. Then because I was getting tired of her and to put an end to her speculations, I answered her call and introduced myself. I was apologetic for the stir that I have caused between them. However, my politeness and my explanation were not enough. She called me a liar and then she hanged up because she didn’t want her husband catching her talking to me. So, I sent her a message saying that I don’t want any drama and that I want them to reconcile and sent her all the screenshots of my conversation with his husband. Yet, it’s still not enough. Though she replied that yeah she believes that my friend and I have no relationship but still I was writing to him and it is flirting.

Before I blocked the both of them, I reflected and reread all the conversation that my friend and I had for the past years/months. Almost all of them are simple hi and hellos and sometimes my friend would try to videocall me, but I never took his calls because I didn’t have time and I didn’t want to talk to him on Messenger.

She has insulted me and called me a hore and even said that I ruined a family. She also wrote that I’m not a decent woman because I’m cohabitating with my partner (not married). I didn’t get offended but I find it discriminating. However, she thinks that my pictures are nice so it might be photoshopped or applied filter to them, because she said that unlike her, women/girls like me need to prove something. Deep inside me, I wanted to answer her back that at least my partner is loyal to me and tells me everything and we don’t need to get married for that, but I didn’t because I don’t want to escalate the situation. Besides, this is not my battle.

I could have answered her back, but no. It came to me that she’s irrational because of her jealousy and I didn’t want to add fuel to the fire. I didn’t reply to her messages anymore but she sent me a lengthy one saying that she would sue me for concubinage and adultery if I don’t stop writing to her husband.

I have mixed feelings and thoughts about this situation. First, I find it funny because of the whole lawsuit idea thing. If you’re going to sue someone because of adultery and concubinage, check with your husband first and make sure that the girl he was writing to is flirting with him. Because there is a difference with keeping in touch with friends and flirting with someone. Second, I feel sorry for the wife, because she’s so blinded by her jealousy that she refused to listen to me and blamed me for his husband’s attitude. Third, just because someone chose to not get married doesn’t mean he/she is a wife/husband stealer.

Published by The Rebel Chic

Yuri is in her 30's. She grew up in the Philippines and moved to Norway when she was 19 years old. She is currently working in Bergen as a health care assistant. During her free time, she would go out and explore nature in the nearby areas alone or with friends and share her adventures on her blog. She dreams of conquering each and every mountains of Norway and take photos of the fjords and wildlife. She also wants to explore portrait photography. Her gadgets of choice are smartphones and SLR cameras. Her blog missrebelchic.com serve as er online book for her family, friends, acquaintances and people who share the same interests with her or for those who just need an inspiration. So basically, her blog is not only for photos but for musings as well. She also wants to inspire people to go out in nature. Disclaimer: All photos in this blog are taken by me a.k.a. The Rebel Chic unless stated otherwise. View all posts by The Rebel Chic