What Does the Turtle Say? 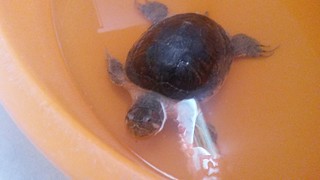